Could the world run out of electricity?

In just a few generations, our world has become electrified. With electric cars on every street and computers in every home, electricity is in high demand but not all sources of energy are the same. 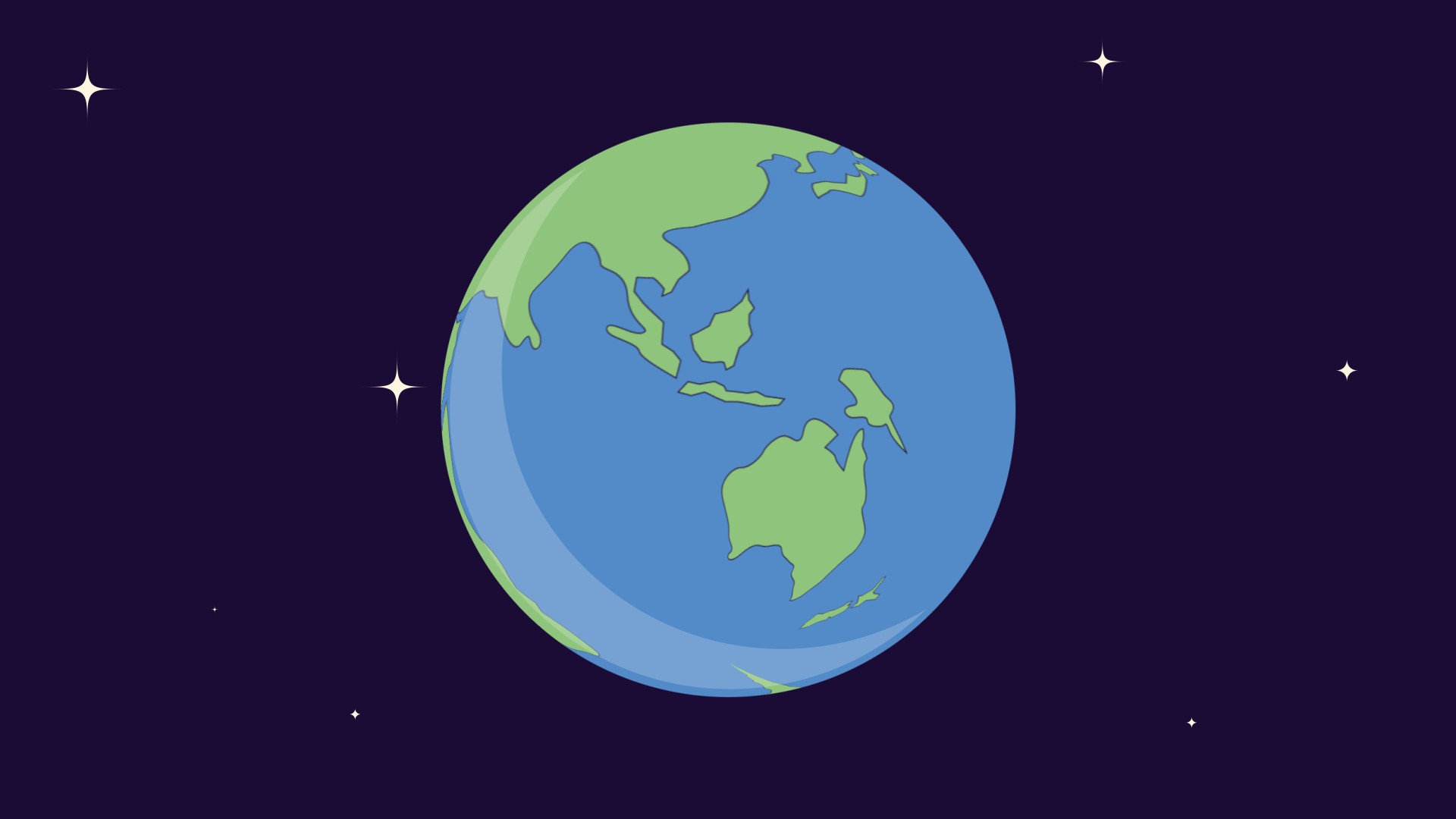 On January twelfth, 1882, the Edison Electric Light Station whirred into action, generating enough power to light up nine hundred and sixty eight incandescent lamps across the streets of London.

Burning coal to create steam, to turn a turbine, that generated electricity. It was the first of its kind in the world.

More than two centuries later there are thousands of facilities around the world generating electricity in a variety of ways. Many still burn materials like coal or gas to make steam to turn turbines. Others use the heat produced by radiation that comes from minerals, such as uranium, to produce steam, to drive turbines.

There are others that don’t use steam at all. Wind turbines turn magnets to generate electricity from the wind. Water can also be used to turn turbines. Either as it falls through a dam, or in the surge of ocean waves and tides. Others don’t use turbines at all. Solar cells use the light from the sun to directly generate a flowing current of electricity.

The world has come a long way since 1882. Today, we rely on electricity to power not just streetlights, but appliances, heating and cooling, vast networks of computers, industrial machinery, and transport.

Is it possible we might not have enough electricity to go around in the future? No matter how electricity is generated, it all starts with a source of energy.

Some need a fuel to burn. Green materials like wood can be replaced, so they can be described as renewable. But we would need a lot of wood to generate all the electricity we use. Coal, oil, and natural gas are fuels found in greater quantities. They were all formed underground as the remains of plants and marine life were squeezed under pressure for millions of years. Since it took millions of years to produce what’s called fossil fuels, we can’t expect more to appear as quickly as we can use them. So we call those resources non-renewable.

We don’t know how much coal, oil, and gas there is under the ground, and whether we’re close to using it all up.

One big problem with burning fossil fuels is the waste they leave behind, like soot, acid-forming chemicals, and carbon dioxide. Technology has helped reduce some of these, but large amounts of carbon dioxide in the atmosphere traps heat against our planet’s surface, causing a serious problem called global warming.

Uranium for nuclear power is also a non-renewable resource that needs to be dug out of the ground. It makes electricity without releasing gases like carbon dioxide, but nuclear power plants can be expensive to build and run.

What about wind, sun, and water? Since we can’t use them up faster than they appear, we call those renewable resources. Though expensive in the past, technology is quickly making wind turbines, and solar cells more efficient, allowing them to produce even more electricity for lower costs.

As demands for electricity climb, it’s increasingly important to look for energy sources that will not run out, or contribute to global warming.

Renewable energy takes us closer to ensuring we will not run out of electricity.

Students explore the basics of electricity. Students will learn how electrical energy can be transferred and transformed in electrical circuits.

Students explore how energy sources such as the sun and wind can be harnessed to produce electricity, and ways to store it.