How can solar energy power the night?

Renewable energy sources are intermittent by nature, whether it’s the sun setting, lack of wind, or even changes in the tides. Fortunately, there are ways to store excess energy to tap into at these times. 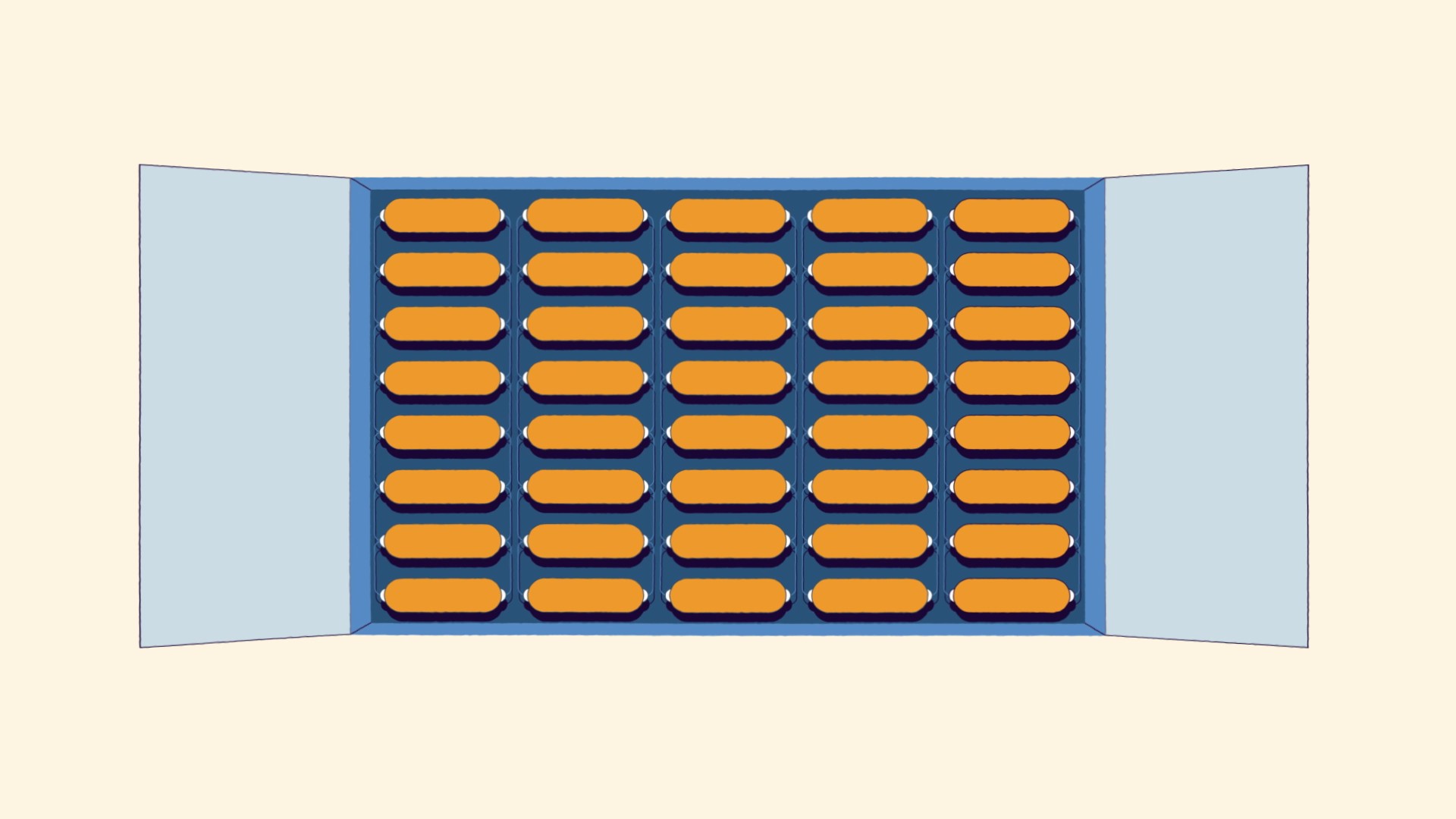 Roughly four hundred and thirty quintillion joules of energy rains down on Earth every hour in the form of solar radiation. That’s more than enough to fuel our global society’s power needs for a whole year. Transforming every ray of sunlight coming our way into electricity isn’t possible, but we are getting better at turning more light into power we can use.

This is good news for parts of the globe bathed in sunshine. But what about areas that aren’t so sunny? And what happens when the sun goes down? It is possible to send electricity over long distances through power lines. But the longer the wire is, the more energy is lost pushing the current through to where it’s needed. What’s needed is a way to store that charge and release it at another time, or even in another place. Here are just a few ways energy can be saved and shared far and wide.

One of the oldest methods for storing and transporting electrical power uses the power of chemistry. More than two hundred years ago, scientists worked out that layers of the right metals sandwiched between sheets of paper soaked in a salty solution could produce currents of electricity, in what’s known as a voltaic pile.

We’ve come to understand how the chemistry in these arrangements of metal and salty fluid release charges, leading to the development of a wide variety of electrochemical cells to suit a range of needs. You know them as batteries.

In a battery, the metals called electrodes react with the salty fluids called electrolytes to move electrons. When you connect the negative and positive end of a battery to a circuit, it releases its stored energy as electricity. Whether it’s a single battery cell, or a collection of cells linked together to create a much bigger battery.

Batteries have improved so much, they can store enough power to drive vehicles over hundreds of kilometers. Big batteries are a great way to store excess power generated by solar cells for release when the sun isn’t shining. Made from materials such as lithium and zinc, they can release tens of thousands of joules of energy over many hours, powering homes long into the night.

Chemical based batteries are just one solution to storing the energy from the sun. By using solar power to pump large volumes of water uphill while the sun is shining, a reservoir can be filled, and later released to create hydroelectricity. It’s possible to split water apart into hydrogen and oxygen gases, using solar power. Hydrogen gas can then be used inside special cells to create an electric current, by recombining the hydrogen gas with oxygen from the air, and only emitting pure water.

Sunlight packs a lot of power, more than we might ever even need. With a variety of techniques for storing its energy, we ensure even a few hours of sunshine can keep the lights on twenty four seven.

Students explore the basics of electricity. Students will learn how electrical energy can be transferred and transformed in electrical circuits.

Students explore how energy sources such as the sun and wind can be harnessed to produce electricity, and ways to store it.